Q Pop is so pleased to organize an amazing show dedicated to the Monkey King .


For those of you who don't know who the Monkey King is....he's one of the most popular and famous chinese cultural icons.
Sun Wu Kong, as he's known in chinese, is the main character of one of the oldest novels in China, Journey To The West. He's been the subject of countless films, comics, animation, and operas.
Recently, Jamie Hewlitt and Damon Albarn of Gorillaz fame, fashioned a stage version.

You can still check out and purchase works online here:


Here's a preview of some of them.. 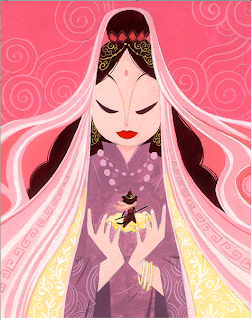 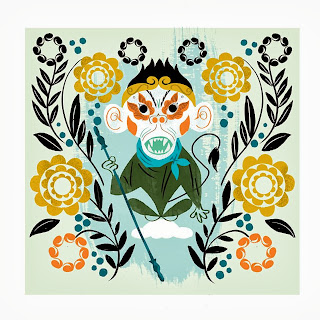 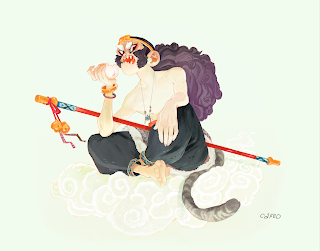 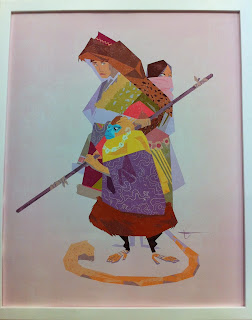 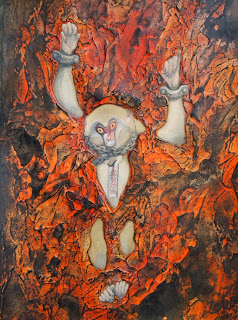 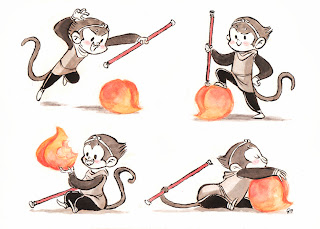 Posted by Chris Mitchell at 2:39 PM No comments:

Umi : Save our Oceans charity event benefitting the Ocean Conservancy

Thanks to everyone who came out and supported our charity event, UMI: SAVE OUR OCEANS .

All proceeds from the artwork will go to the Ocean Conservancy to help in their efforts with preserving our world's oceans and oceanic wildlife.

Over 50 artists from around the country and world donated works to help with the cause.

Some are still available here:

Here's a small sample of work from it.. 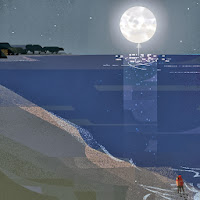 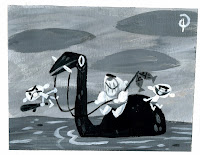 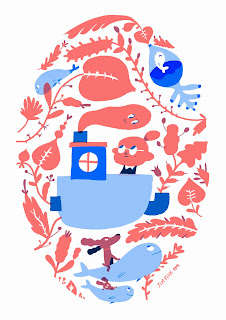 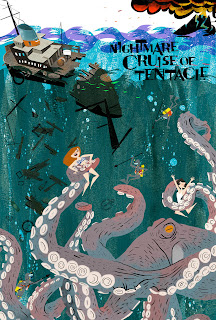 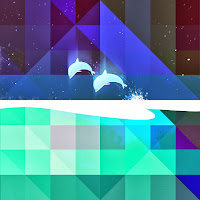 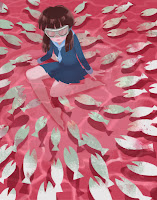 Posted by Chris Mitchell at 2:35 PM No comments: